Feed your beauty
Select your language

For a complete anti-aging action 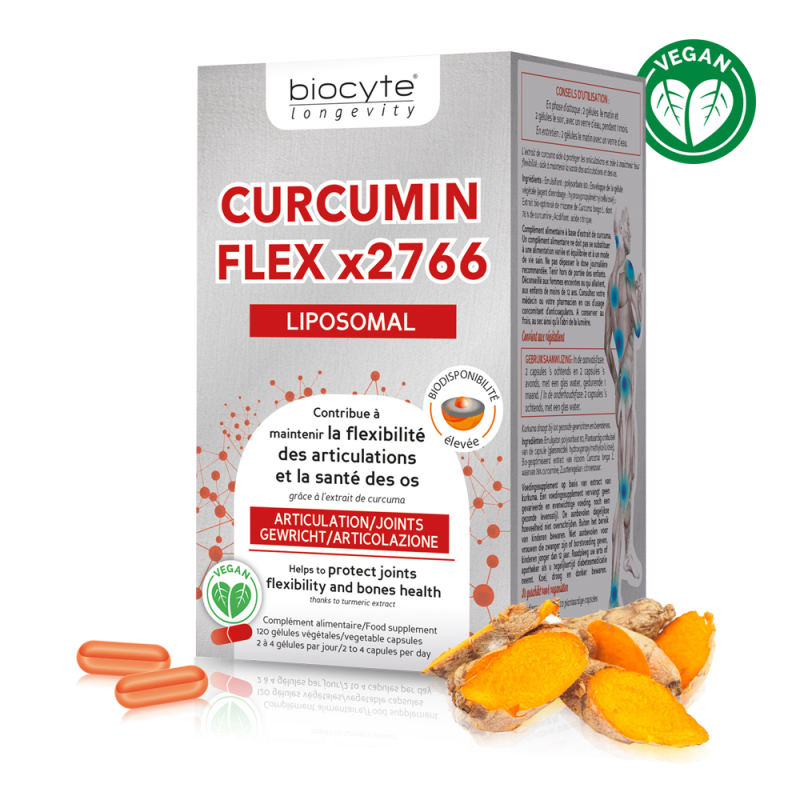 CURCUMIN FLEX x2766 is made to strengthens the joints thanks to a bio-optimized curcumin extract. Biocyte innovation, a micro encapsulation technique for unmatched bioavailability.

CURCUMIN FLEX x2766 is made to strengthens the joints thanks to a bio-optimized curcumin extract. Biocyte innovation, a micro encapsulation technique for unmatched bioavailability.

Our formulations are developed by experts, from new innovative assets and optimal concentration. Trusting Biocyte is making sure to take quality products, because your health deserves the best.

Our CURCUMIN FLEX x2766 is made with vegetable ingredients, with the main active ingredient Curcuma Longa. 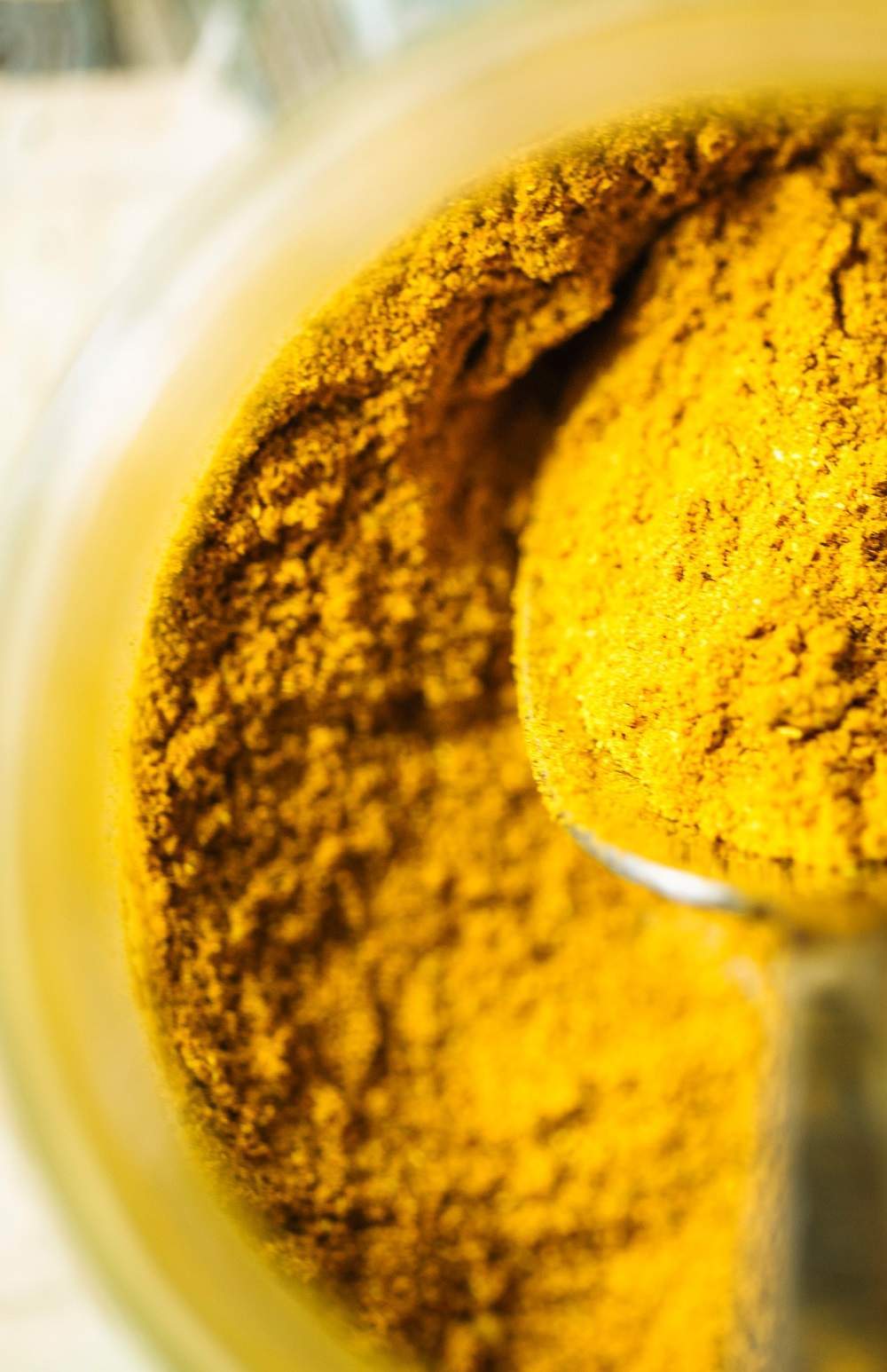 Curcumin is the main pigment of curcuma, une racine souvent appelée « safran des Indes ». Curcuma has been used in India for decade, and is part of the traditional medicine.

Besides, Curcuma has an important place into the diet of Indian population, they consume up to 2g per day of curcuma.

Curcumin, a gold mine

Curcuma contains flavonoids and phenolic compounds, but it’s curcumin which is considered as the main antioxidant compound.

Indeed, according to a study from the American Journal of Nutrition, curcuma is among the top 5 foods richest in antioxidants through the world. Then, it’s not surprising that its protective action is so known. Antioxidants protect cells from oxidative stress.

Why is native curcumin not well assimilated by our body ?

Due to its chemical structure, native curcumin is eliminated by our body before reaching the intestinal barrier. How does this happen? Curcumin will be metabolized quickly by the liver and then eliminated by natural ways before being able to joint the blood circulation.

This low assimilation makes curcumin a poorly bioavailable compound for us.

A liposome is a spherical particle, with an envelope which has the same characteristics as our lipid membranes. When the curcumin active is catch into the liposomes, it can reach the duodenum and crosses the intestinal barrier without being affected by the gastric juices of the stomach. In summary, liposomal technology helps protecting the curcumin active from acidic stomach attacks.

Results when using Curcumin Flex x2766 are significant from 6 weeks. Indeed, according to an observational study from 2013, 79% of people are satisfied from the first weeks and they can feel a real improvement in flexibility.

-In long term: 2 capsules in the morning with a glass of water

To include this in a program : Longevity

Biocyte Oméga 3 Krill® is a food supplement based on krill oil. It contributes to the normal function of the heart, thanks to Eicosapentaenoic acid...

BIOCYTE CALCIUM LIPOSOMAL contribues to the maintenance of normal bones, thanks to calcium  and vitamin D and K. Vitamin D contributes to normal...

keep the joints healthy and comfortable

Collagen Flex is the first food supplement to contain collagen biopeptides. Collagen is the main protein in the structure of cartilage, enabling...

Be the first to write your review !